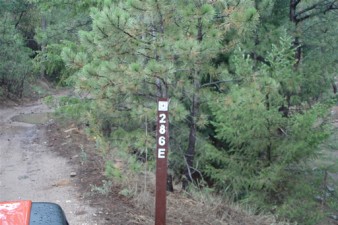 Led by Dane R.
Dane had a rare weekend off and decided to run a trail that was close to town. He picked Carnage Canyon and talked Cheryl into going with him. The day started out cloudy with a few sprinkles as we aired down and hit the trail. It looked like it might…
Join Us!
If you aren’t a Member or Subscriber, you can’t see all of the content on this site. Get membership information to see why this site is best when you join and log in