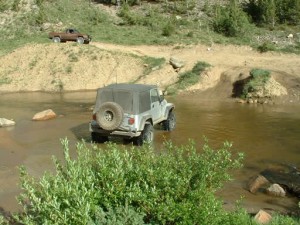 Led by Monica I.
We were in the area and had a little extra time (and energy) so a few of us from the Coney Flats and Middle St. Vrain run went over to check out Caribou Creek. They’ve changed it a little since November! I’m sure it’s to stop erosion but there is…
Join Us!
If you aren’t a Member or Subscriber, you can’t see all of the content on this site. Get membership information to see why this site is best when you join and log in